As one of Europe most beautiful cities, Amsterdam is a wonderful place to see. I found my time in this city quite enjoyable. The endless canals which are usually decorated with flowers, lined with bikes and floating house boats, were frozen solid. The canals had not frozen in 6 years, so I thought that was a fantastic way to remember my first trip to Amsterdam. 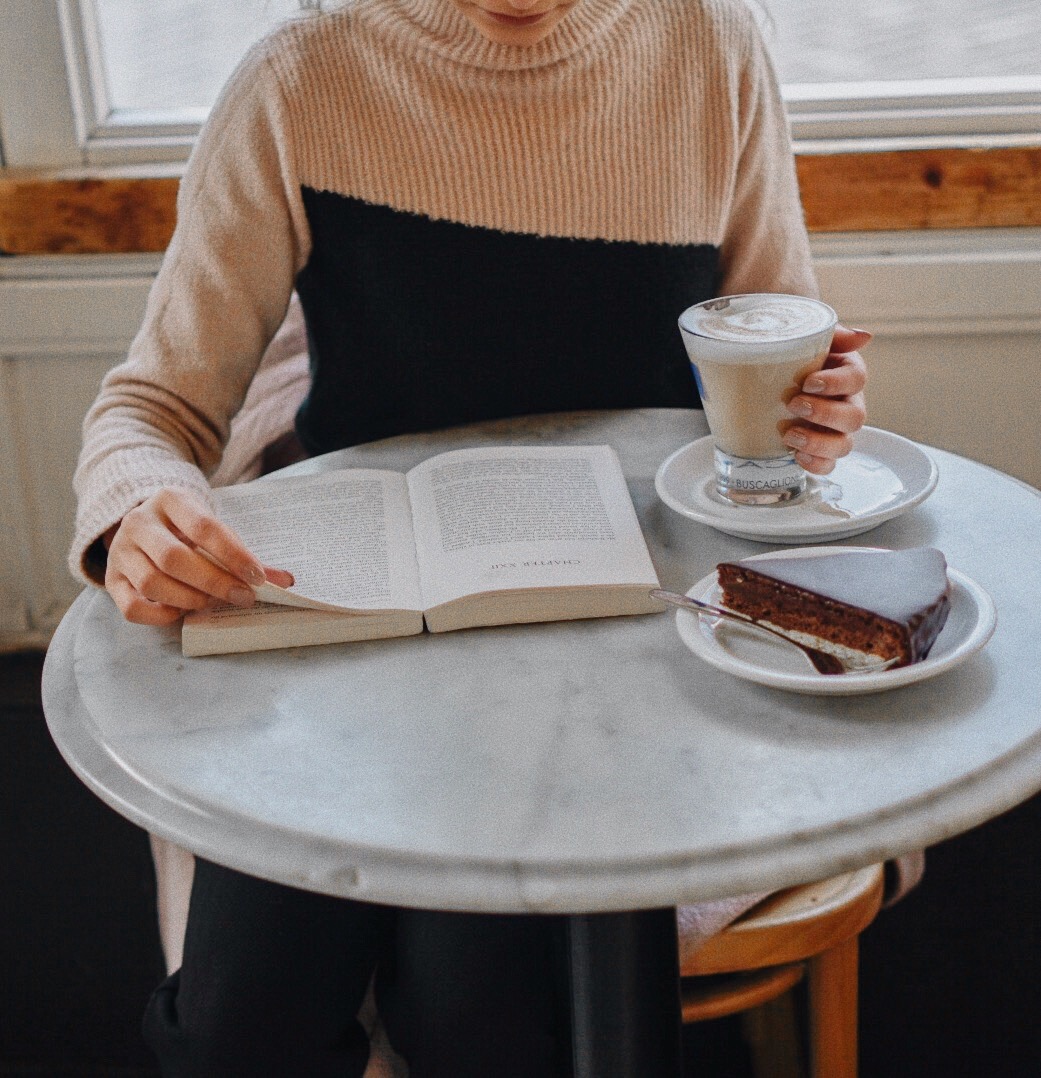 Things to Note While in Amsterdam:

Places to Stay in Amsterdam:

There are quite a few great hotels but we stayed in an Airbnb which was in Zoetermeer, a city in western Netherlands. We would commuted to the city centre by train since they have such an easy and efficient system.

Things to Do/See in Amsterdam: 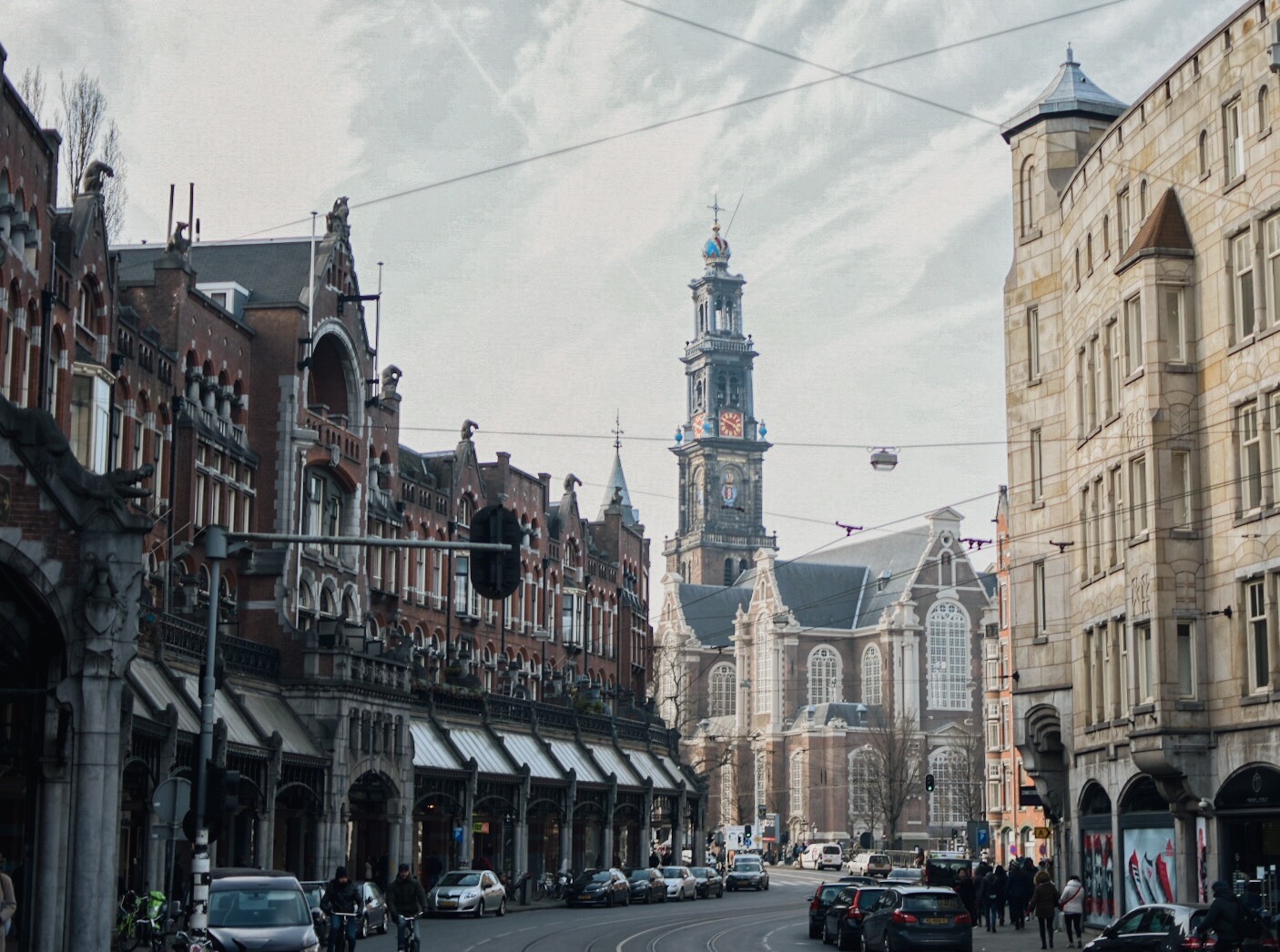 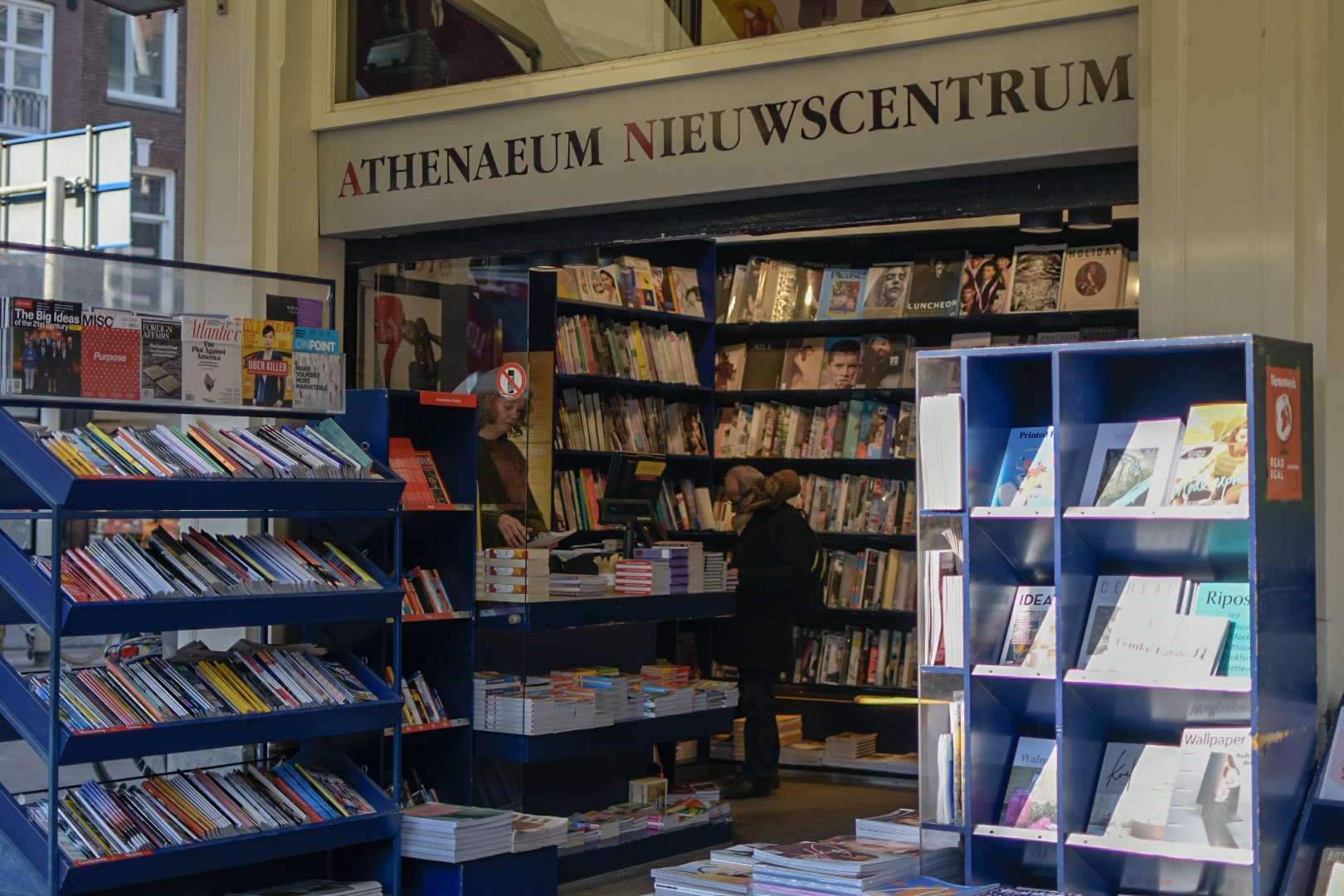 Overall, my trip to Amsterdam (and a couple of other cities in the Netherlands) was very enjoyable! I want to make a plan of visiting again in the spring to be there for tulip season.

Have you been to Amsterdam? If you have, how’d you like your time there? What are some things you recommend seeing, do have any favourite places to eat or shop?

If you’d like to check out my Paris Travel Guide it’s the first part to this series. 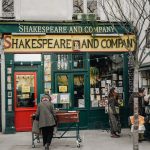 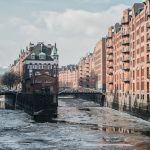 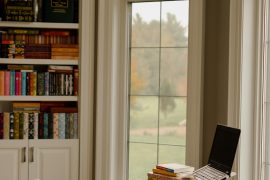 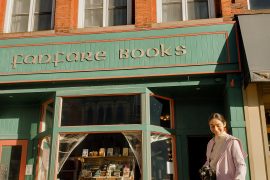 Stratford: Perfect for an Autumn Roadtrip! 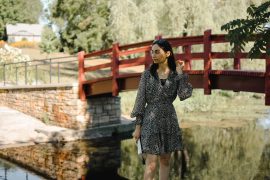